Julian Opie at the Bowes

In 2014 we were asked to work with Julian Opie to install a show that was organised and on tour from the Holburne Museum in Bath. The show comprised of many of Julian’s works shown alongside some of his collected works. The result was an arresting insight into the similarities much of his work holds with earlier techniques and practises. We also had to move a huge mirror for this show which hadn’t been moved in 80 years. 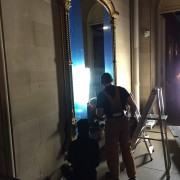 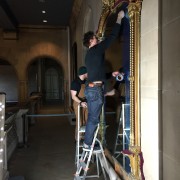 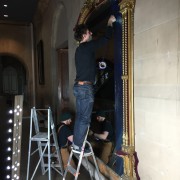 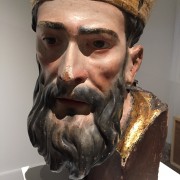 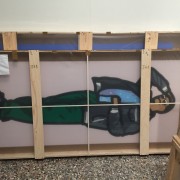 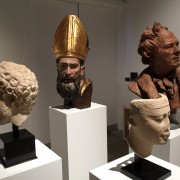 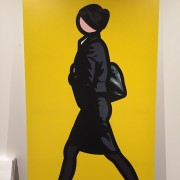 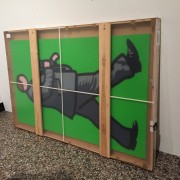 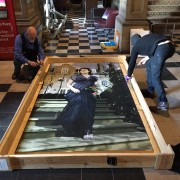 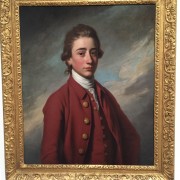 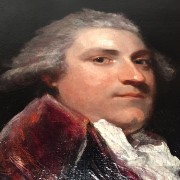 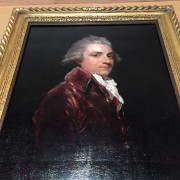 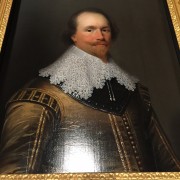 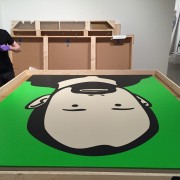 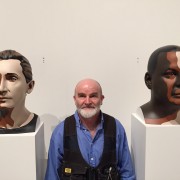 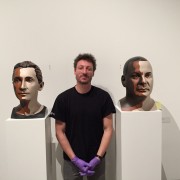 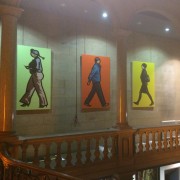 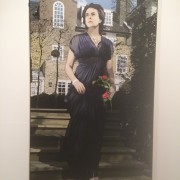 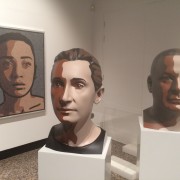 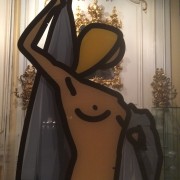 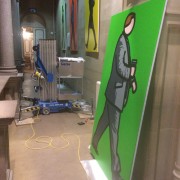 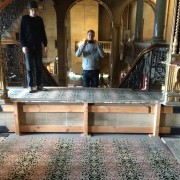 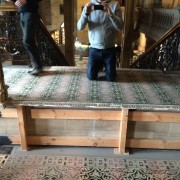