For the last six years we have worked closely with the Culture Lab at Newcastle University, embedding digital interactive technologies into custom built objects as a platform for further research. The ‘Ambient Kitchen’ was designed to look like a normal kitchen, but every surface has embedded technologies, essentially becoming a smart kitchen which could prompt a person in a task.

As a result of the success of this pervasive computing project, we were asked to build a similar kitchen on Campus in iLab:Learn.

Space 2 at the Culture Lab has taken the lead in developing multi-touch surfaces and pen based tabletops, many of which we have designed and made for the first time. The success of these in art therapy and learning environments has been notable.

We designed a multi-touch surface built into an easel for art therapy purposes which breaks down into separate components for ease of transport and when assembled is height and angle adjustable. Two of these were sent to Toronto University, Ontario, and are in use in one on one therapy sessions.

We also made three dovetail jewellery boxes for Jayne Wallace in cherry, walnut and goncalo, housing digital technologies that established links between objects, people and their memories when triggered.

Hover over an image to find out a little bit more... 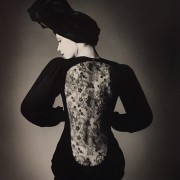 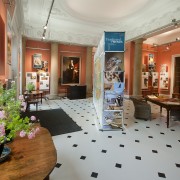 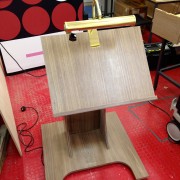 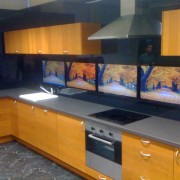 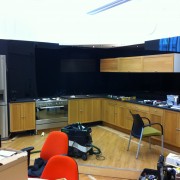 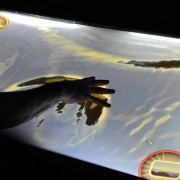 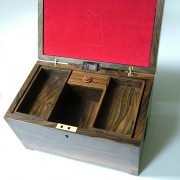 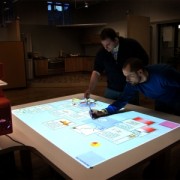 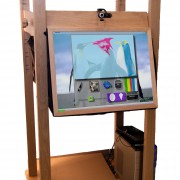