North Exhibition Services were privileged to be part of the installation team for the Turner Prize this year at the Baltic.

Richard Dorment writing for the Telegraph had this to say about the show:

“Here’s a turn up. Just when I thought the Turner Prize couldn’t get more irrelevant if it tried, bingo, along comes a first-class shortlist and an exhibition as good as any I’ve seen in two decades of reviewing the event.

This year, the show is being staged not at Tate Britain but at the Baltic in Newcastle and the improvement in the way the art is displayed is like the difference between night and day. For many years I haven’t cared two hoots who won the Turner Prize. This year, I found myself emotionally engaged with the work of two of the nominees, deeply impressed with a third and interested to encounter the one artist on the list whose work I didn’t know.”

Charles Darwent had this to say in the Independent:

“So perhaps it is that this year’s Turner show is away from Tate’s Millbank HQ that makes it seem less doctrinaire than usual; better, in fact. The Baltic in Gateshead has had its ups and downs, but the Turner looks happier there than it ever has in the tomb-like Tate Britain. Of course, the Tate is still behind the prize, but you wouldn’t necessarily guess it. I can’t recall a stronger show over the past 27 years, better chosen, better displayed, more poised or grown-up.” 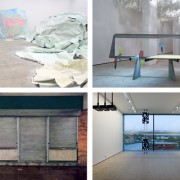 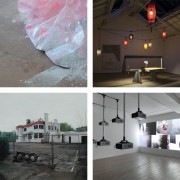 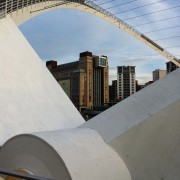 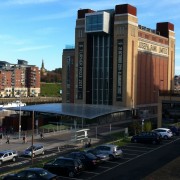 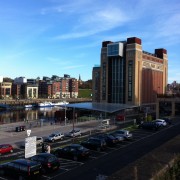 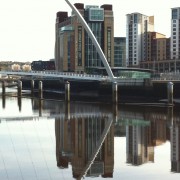 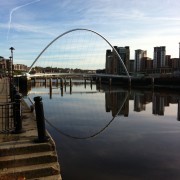 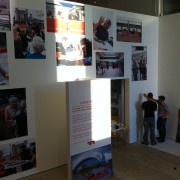 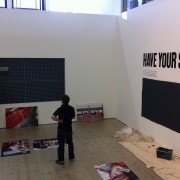 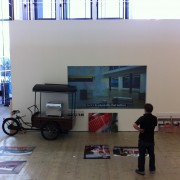 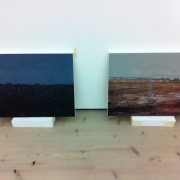 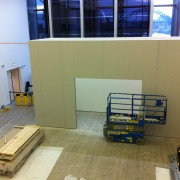 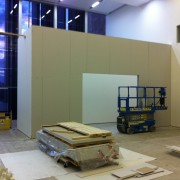